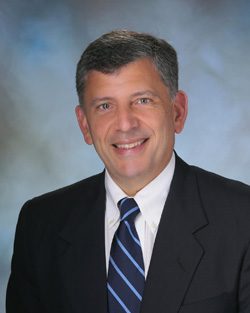 For more than 20 years, Greg has specialized in admiralty and maritime law, including Jones Act, LHWCA § 905(b), maintenance and cure, collision, limitation of liability, maritime contracts, and vessel arrest/attachment. He graduated from Harvard College in 1987 and Tulane Law School in 1992. Prior to beginning maritime practice, Greg spent two years working for the Louisiana Mental Health Advocacy Service, where he gained significant courtroom experience. In 2009, he was appointed by the Speaker of the Louisiana House of Representatives to a one-year term as temporary Representative of House District 94 in the Louisiana State Legislature, where he served on the Civil Law, Criminal Law, and Judiciary Committees. Following his legislative service, in 2010 he was appointed to the Non-Flood Protection Asset Management Authority and served two terms, including as Chairman from November 2014 -August 2016. He has served as a guest lecturer in Tulane Law School’s Legislative and Administrative Advocacy course. In addition to maritime and public law, Greg has practice experience in insurance defense, general liability, premises liability, commercial litigation, construction litigation, and employment litigation. He is a member of the Louisiana Association of Defense Counsel and is rated AV Preeminent by Martindale-Hubbell. He has been named a Top Lawyer in Admiralty and Maritime Law by New Orleans Magazine.